Smart Cities And Their Impact On Our Future 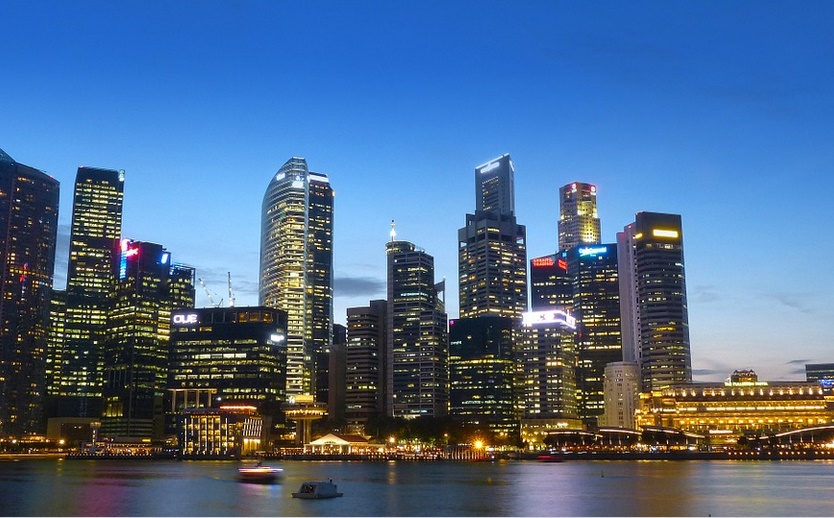 A survey by the United Nations (UN) has estimated that around 54% of the world’s population lives in the urban areas. Moreover, the survey predicts that by 2050, about 66% of the populace will be living in urban settlements. These urban areas are then the hub of economic ingenuity and efficiency that are crucial for a country’s growth.

To ensure that the urban areas are not plagued with unnecessary burden and can continue with its productivity, policy makers have turned their attention to developing smart cities. These smart cities will harness digital and telecommunication technologies that are bound to have an impact on the lives of its inhabitants, present as well as future.

A forecast by Frost & Sullivan has estimated that the economic value of smart cities will be around $1.565 trillion by 2020. Moreover, in terms of technological gadgets, the value is expected to be around 9.7 billion by 2020.

The use of technology means that e-governance will become an easier option. Additionally, employment of technology is expected to boost the economic development of the city and thereby the country. With increased reliance and easier access to gadgets, productivity will increase manifold and thereby garner in more profits.

Given that the population is expected to increase in the coming years, it is upon the government to take the responsibility of the functioning of the smart cities. Governance in the smart city cannot be done locked away in an ivory tower; it has to be easily accessible to the citizens.

In other words, participatory governance that takes the help of technology to solve grievances is essential.

The government in a smart city needs to focus on the following four major aspects:

The government in a smart city has to make sure that the mobility of its citizens is not compromised in any way; rather it needs to be enhanced. For example, a smart city administration equips the city traffic lights that will sense the traffic on the road, provide a proper indication in case a light is off and help citizens commute better and faster.

With a high population concentration in present times and with forecasts of it multiplying in future, it is necessary to ensure resource sustainability. An integrated energy and water resource management is the suitable way to ensure that each strata of the population will have proper access to resources.

This includes resource generation, distribution as well as proper storage. Only then will the greater degree of intelligence in resource management lead to a sustainable smart city. Apart from optimizing the availability of resources, there has to be an optimization of usage.

Proper governance combined with resource management is an important pillar of a smart city. Technology alone cannot sustain and ensure its existence. While the public imagination can be captured by the state-of-the-art technology, the main fieldwork needs to be done by the government in tandem with citizens to utilize this technology efficiently. Only then can it be called a smart city in the true sense of the term.