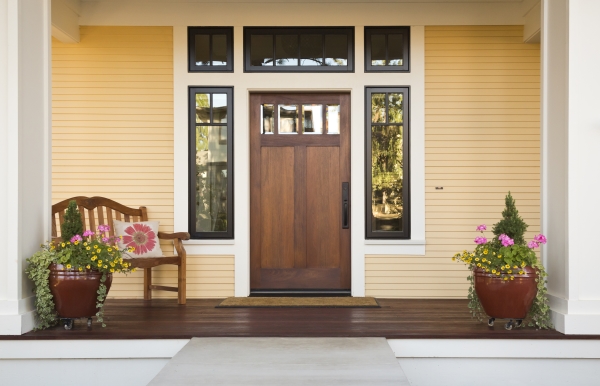 Here are 9 Vaastu Shastra Fundamentals for Doors and Windows: 1. An entrance facing the east, west or north is considered auspicious. However, it is best to avoid constructing doors or windows facing the south or south-west corners to avoid the influence of negative energy. Keep in mind that the main door of a residence must be bigger than any other door in the house (but not oversized). For luck and prosperity, the main door must be more beautiful as compared to the other doors.

2. Avoid obstructions, such as plants, statues, poles, etc. in front of the main entrance. These restrict the flow of positive energy.

3. Ensure that your doors and windows are constructed with the same material, preferably teakwood since it is considered to bring in good luck. However, avoid neem wood and metal frames for the main door, as they are believed to be unlucky.

4. Two houses facing each other should not open their main gates towards each other in the outward direction. Such doors are believed to be very inauspicious and usher negative energy. 5. All windows should ideally be of a symmetrical shape and proportionate in height. Irregularly shaped and inconsistently sized windows are a strict no-no, as they are deemed unlucky.

6. A door should not be constructed in the center of a wall; it should always be off-centered. However, make sure it is not in an extreme corner.

7. Ensure that the hinges of your doors are well oiled and open and close smoothly, without creaking. In addition, replace cracked doors as soon as possible to avoid quarrels.

8. It is important to keep in mind cross-ventilation while fitting doors and windows. They should be placed such that maximum light and air can pass through the house. Therefore, it is suggested that doors and windows be placed opposite each other. 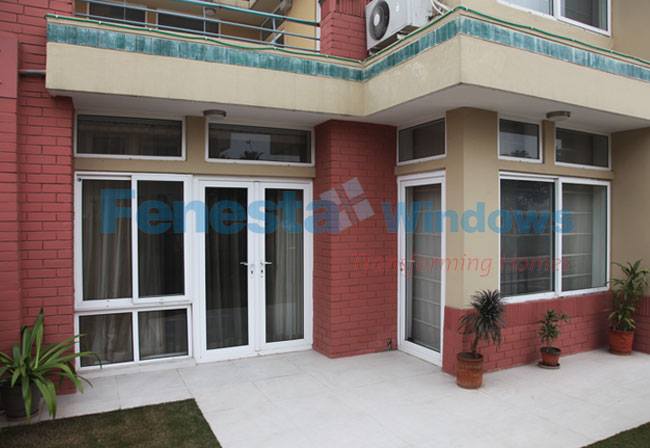 uPVC doors and windows in our homes serve as an opening for the uninterrupted flow of positive energy from the North Pole to the South Pole in the form of magnetic waves. Therefore, observing the rules of Vaastu Shastra science is considered to bring about health, wealth, and prosperity to the inhabitants.