Challenges and Solutions to Developing a Smart City 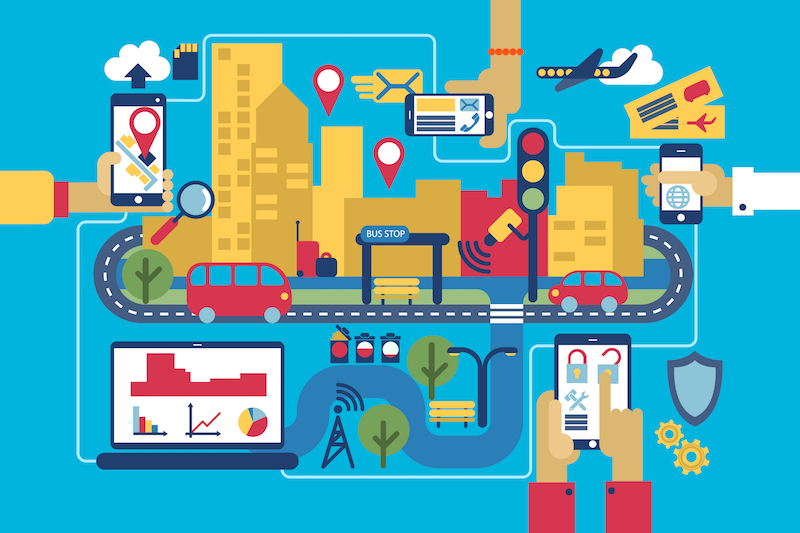 Surprisingly, for the first time since Independence, the growth in urban population is higher than rural. This paired with rising migration to these developed cities necessitate that our cities be ‘smarter’. Realizing this need, the government has shortlisted 20 smart cities out of 98 for its ‘Smart Cities Mission’.

Why Do We Need Smart Cities In India?

Smart cities are fundamental for a sturdy infrastructure that has the ability to support the rising population. It offers facilities such as water, sanitation and 24x7 electricity to residents in an efficient manner. The smart model promotes development of small business, educational institutions and commercial spaces. Overall, these facilities increase employment and in turn enhance the residents’ quality of life.

Although a boon for our country, there are certain hurdles that can affect the execution of the Smart City Mission. The following challenges are unique to India:

Lack of efficient administration is one major threat to this mission. For the project smart city to work, the resource allocation needs to be transparent and effectively channelized. With a large population and unorganized administrative systems, it is a hard task to identify the misuse of resources.

In terms of construction, converting an existing city is far more expensive than building a new one. The cost of rehabilitation for construction, pulling apart infrastructure, not only increases expenses but also can affect the existing commerce and trade in the region. 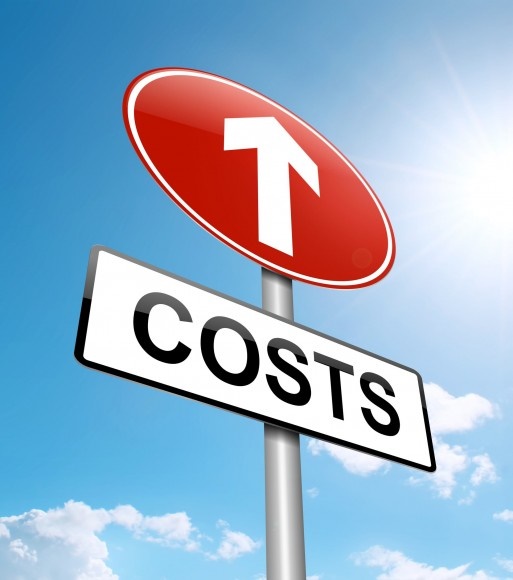 Smart cities will prove to be expensive for the major population – which happens to be middle-class Indians. They would find it hard to be able to afford a house in the city. The poor sections of the society will be further segregated. Thus, smart cities may be only for the minority elite masses.

Currently in India, the municipality faces issues such as lack of finances, technical expertise and skilled labour. This has already created inefficiencies in other large-scale state and national projects. Carrying this limitation forward to smart city project would lead to inept implementation, compromised quality, faulty tariff system and delayed implementation.

Culture and Identity The city dwellers and rural migrants face challenges adapting to this concept. There is a possibility of loss of culture related to a particular area. In addition, infrastructure overhaul could destroy the historic identity of an existing city. Permissions and acceptance from residents in such a case will be troublesome. Solutions

Citizen participation is the key to overcome these issues. Joint engagement of citizens and government will help in creating good policies that will be beneficial to the country. For good governance, citizens need to be involved in the decision-making process and take joint responsibility. This will make the smart city inclusive and sustainable for future developments.

A single regulatory body would centralize all the activities for a streamlined process. A common authority will be able to bring in uniformity in the private and public sector, especially for the utility industry. It would bring transparency in the process and help to ease various regulatory hurdles.

Addressing these key issues with a citizen-centric solution is the key for success of this mission. Only then can smart cities be innovative, inclusive and truly urban.