We are committed to providing the best solutions for every home in India. Supreme quality and incredible features is the hallmark that makes us India's No.1 window brand. Read on. Discover how our windows and doors can transform your home and the way you live

No Painting, No Polishing, No Maintenance Headaches - Optimised for Long Life Performance

India happens to be situated in one of the highest UV receiving regions of the world. Solar radiation is far higher in India than other parts of the world (see the map). India also experiences climatic extremes - In summers temperature soar to as high as 50degree C in northern parts of the country and in winters temperatures in hills often fall below freezing point. 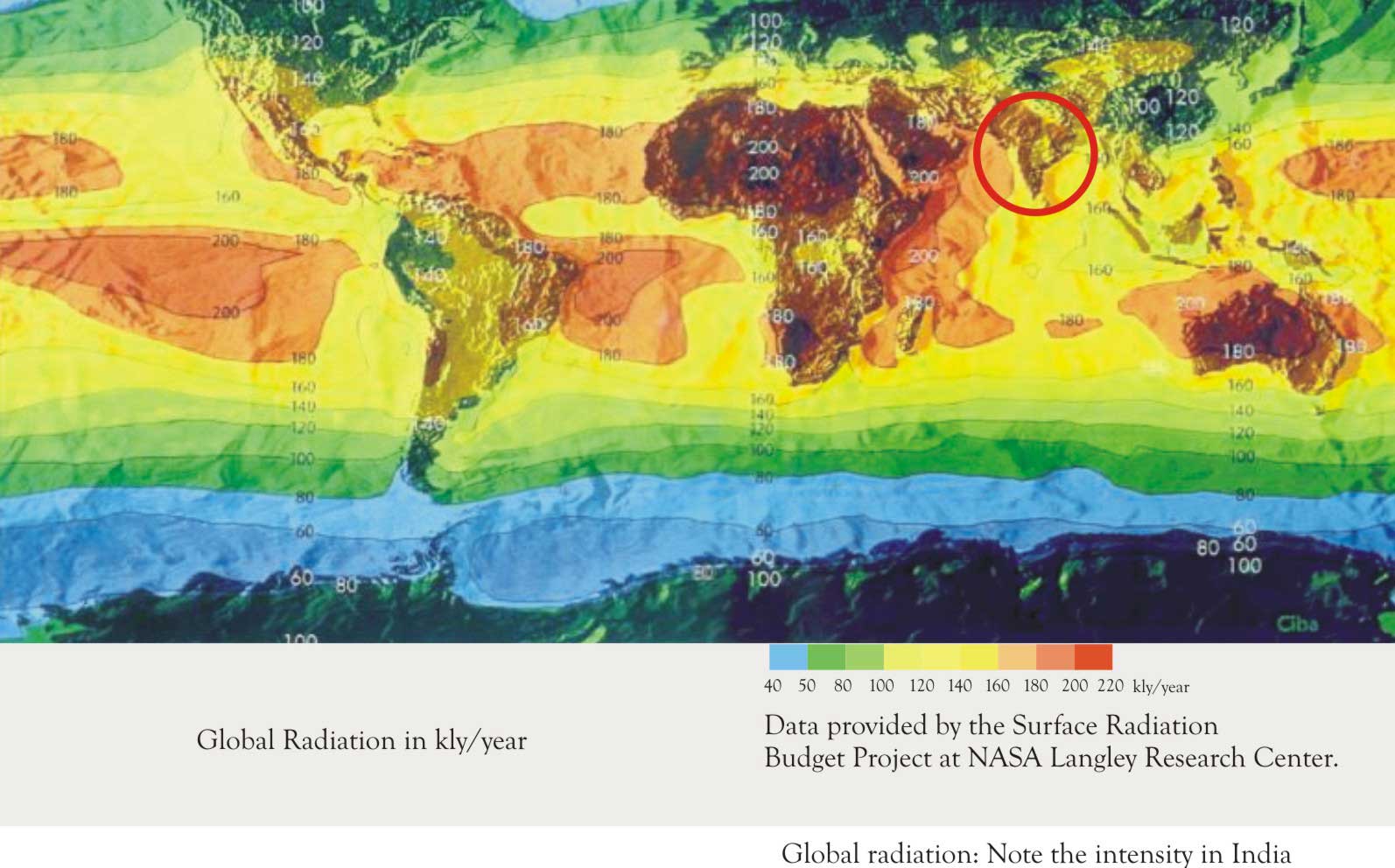 To overcome the severity of these conditions, Fenesta has created a special UV resistant UPVC blend, a unique tropical formulation that stands up to extreme radiation year after year and makes the windows and doors fade resistant, low maintenance requiring no paint or polish. The blend contains some special additives namely: 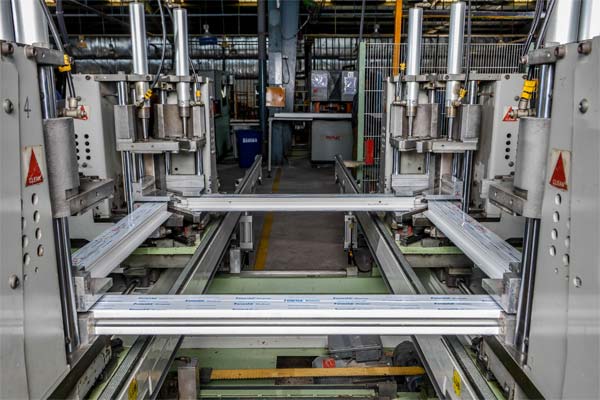 Apart from these chemicals, some physical attributes of a Fenesta weather resistant product are: 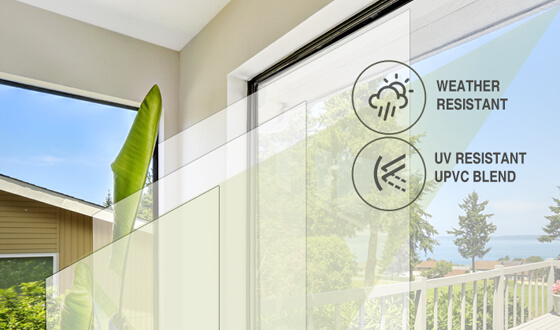 Result:Your windows and doors keep looking as good as new for years together and even outlast the building. For maintenance of Fenesta windows and doors, refer Fenesta Maintenance guidelines. Mostly routine cleaning of dirt / dust from the surface will keep windows working year after year.

Dear Customer, We are currently working as per Government guidelines and all covid appropriate precautions are being followed by us to ensure your safety. We urge you to #StayHomeStaySafe. In the meanwhile, you can take a digital tour of our experience centre by clicking on this link, bit.ly/VRWalkthrough You can also download the Fenesta app on Android and Appstore for a preview of your windows and doors with our wide choice of design and colors - https://onelink.to/hvasv3 Team Fenesta